What would you do?

A few weeks ago, a blizzard hit upstate New York, leaving emergency vehicles ineffective as motorists were stranded in almost 52 inches of snow. For drivers, the prospect of freezing to death in one’s car was a scary reality.

In one small town, a mechanic by the name of Jay Withey found himself in dire straits, and he went door to door asking people to let him sleep on their floor. He even offered them the $500 in his pocket to take him in. No one opened his or her home. Eventually, Jay gathered over twenty other stranded citizens with him and broke into a government school where they sheltered for the night. The group cleaned up after themselves and left a note explaining their reasons for breaking in. Jay is now being hailed, justifiably, as a hero.

It is easy to immediately feel disappointment in one’s fellow man upon hearing that no one offered Jay a safe spot for the night. Everyone knew the temperature outside; everyone knew that their town was operating under emergency conditions. And yet…

We discussed this dilemma with a multi-age group around our Shabbat table. The conclusion most of us reached was that we are not sure how we would have reacted were we in the same circumstance. We also agreed that our grandparents would not have hesitated to bring in a stranger in an equivalent situation. What has changed?

One thing that is different is that most of our grandparents lived as married couples. Only under tragic conditions would a woman have been living in a house by herself or alone with her children. The single women at the table acknowledged that they would have felt awful, but they would have been too scared to open their door to an unknown man.

What about the men or couples? One interesting take was that by offering money, Jay made himself into a more suspicious character. Asking for shelter as a seeker of charity is one thing. By offering money, Jay may have unwittingly cast himself as someone desperate to get into a house (for nefarious reasons) instead of desperate to get out of the cold. The astute observer of human nature, Leo Tolstoy, wrote, “We do not love people so much for the good they have done us as for the good we have done them.” Being offered money for a humanitarian gesture changes one from a giver to a taker. Now it is a business transaction that is easy to turn down when the risk of going forward is uncertain.

Another thought that was raised was whether in a small, isolated town of generations ago, the householders would have been likely to be armed. In that case, an act of kindness could be more easily done since the homeowner feels equipped to respond should things take a bad turn.

We may feel terrible, but we are constantly bombarded with stories telling us that potentially dangerous criminals or those with troubling mental illness are out on the streets. Our ancestors may have been more primed to the idea that the people among whom they lived were good and moral. As a society, we have chosen to remove God from the public square and erase the notion of a shared morality, and that has consequences.

All in all, while in retrospect it is evident that Jay is a good man, people needed to take action without the benefit of hindsight. A society where people hesitate to help each other is sad, but it is also a product of those choices that society has made.

Best price of the year on
Thou Shall Prosper &
Business Secrets from the Bible!

Get one or both of these best-selling books and chart a course for a more successful future.

These two books share principles from ancient Jewish wisdom to turbo-charge your earning power.
These principles:
→ Demonstrate how earnings and profits are the natural consequence of forming relationships with other people
(God is good!)
→ Stress the importance of service, sharing, leadership, and creating boundaries and structures
→ Teach why and how to make connections that matter
→ Suggest ways for readers to transform themselves and move toward success even in the face of fear and uncertainty 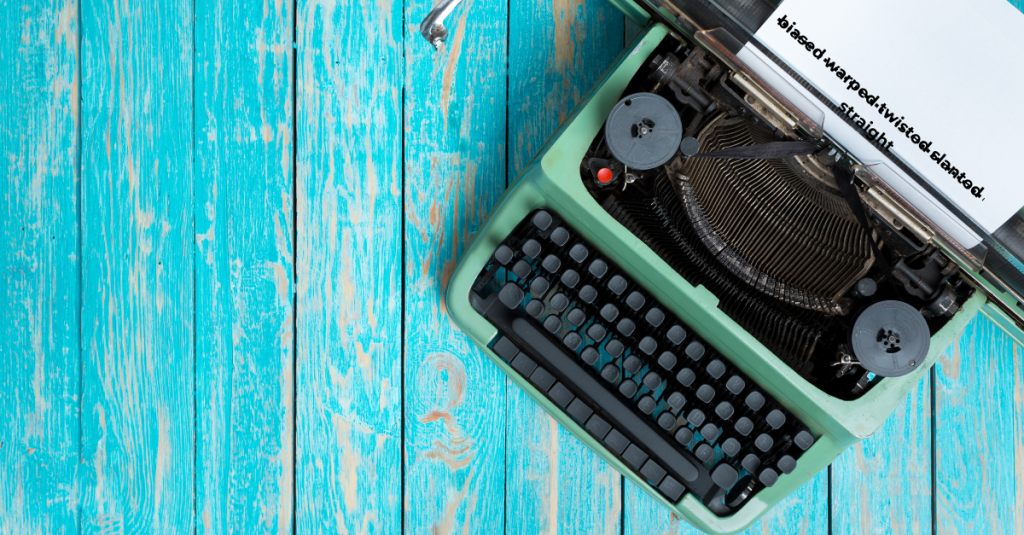