I was recently in the waiting room of a medical facility. As we masked strangers waited and waited and waited to be seen, a video monitor rotated different messages. One of those was, “(Name of facility) has a zero tolerance policy towards abusive or disruptive behavior.”

That sounds fine, but at one point, a disgruntled (and clearly deeply disturbed) woman suddenly launched into a shrieking tirade of obscenities. She demanded in a loud and menacing voice, accompanied by much profanity aimed at the nurse trying to calm her down, that someone at the facility drive her to another location. As the rest of us averted our eyes, she marched to a hospital phone and yanked it out of the wall. Throughout her tirade, the on-site security officer stayed in his booth, behind his COVID-era plexiglass shield. After about five minutes a few more security guards came and clustered together, far away from her as if terrified of her—which they may have been (if not from her, then from the lawyers who would race to sue the hospital if they confronted her.) The episode ended after about ten minutes when the woman stormed out of the building. Zero tolerance? Not exactly.

A few weeks ago, my husband and I were waiting for a flight when the gate agent announced that the flight was overbooked and that the airline was looking for 14 passengers to accept vouchers and wait for a later flight. Two or three people went up to the podium after which the request was repeated, this time with an offer of an even higher payout. Perhaps one more person acquiesced. At that point, the irritated airline employee proclaimed over the loudspeaker that unless more passengers stepped forward, the flight would be canceled and no one would fly. The ridiculousness of the idea of scratching the flight and needing to rebook a few hundred people led most of us to burst into laughter. The agent sounded like an exasperated mother of four-year-old triplets rather than a professional. After that reaction, no more announcements were made and somehow we all made it onto the flight.

Of course, exasperated moms may evoke sympathy, but they don’t sound any less foolish when they make empty threats. Announcing completely unenforceable punishments (you will never be allowed to touch a crayon again!), proclaiming consequences and then backing down, and sounding out of control while spewing threats and warnings, are among the most foolish things that parents do. Parents declare themselves untrustworthy and insubstantial. Their words quickly cost them their children’s respect, with disastrous consequences.

Better not to speak than to speak empty words. Relying on an increasingly weak military to uphold promises of security, camouflaging calls for racism and favoritism by labeling them declarations of justice, and substituting pointless pontification for serious planning are all features of life today. As George Orwell illustrated so well in his book, Animal Farm, when words become meaningless and often contradictory, what’s left is an illusory world. I fear that the waiting room’s noble-sounding but useless announcement of expected patient behavior is a symptom of what ails us.

Not a member yet? Check out our Basic Membership and join the conversation!

on all books by our beloved affiliate authors.

Soul Construction by Ruchi Koval
I Only Want to Get Married Once by Chana Levitan
Hands Off! This May Be Love by Gila Manolson
Aleph-Bet: A Fun, Rhyming, Bible-based Introduction to the Hebrew Alphabet by Sarah Mazor
The Skeptic and the Rabbi by Judy Gruen 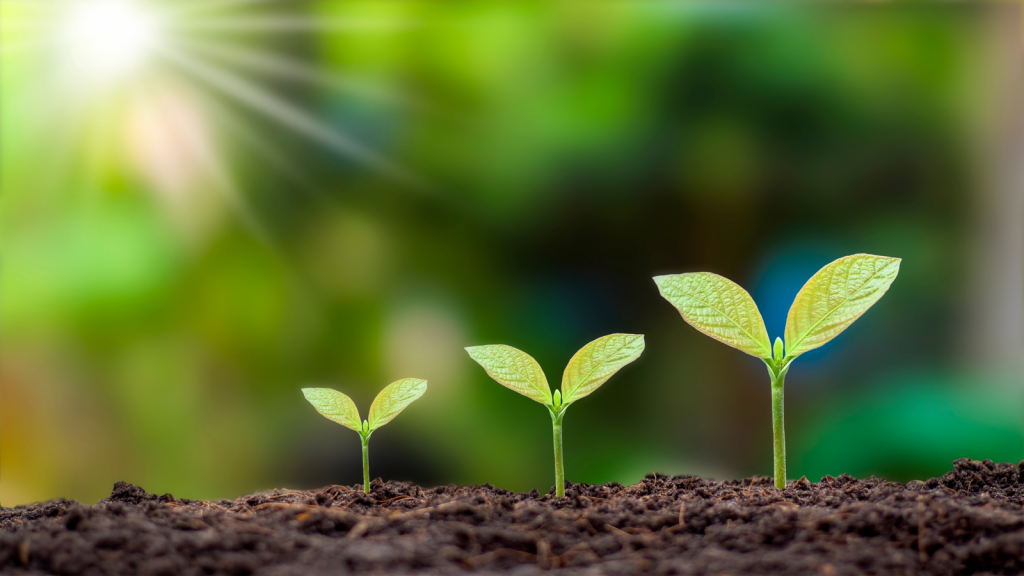 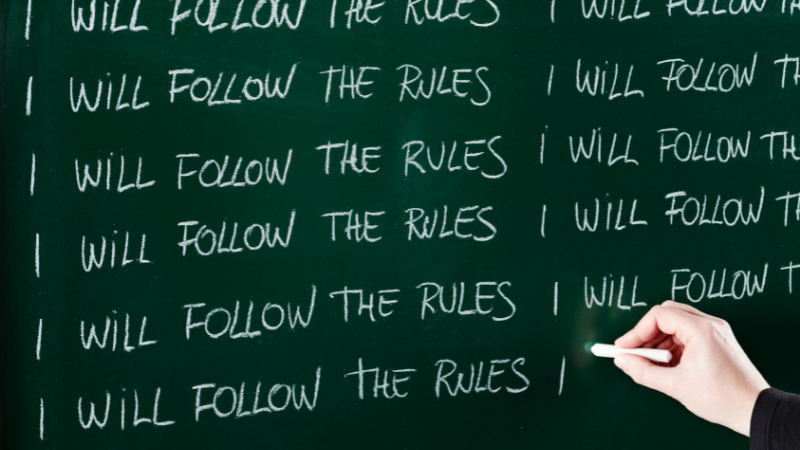