That Which is Born 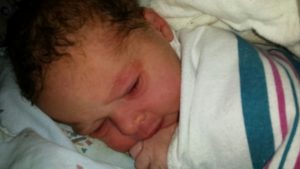