I have been a born-again Christian for 35 years. During that time a health and wellness company I worked with as an independent contractor/nurse for 25 years, decided to sell.

They offered the company to myself and a homosexual man. I was always service and he was the sales arm of the business. I went ahead with the partnership, and the business has been blessed beyond belief. The business allows me to bless others by helping educate them to lead a healthy life.

My partner knows I am a born again Christian, but I do not judge him. I have taken the stance of hating the sin, but loving the sinner. Do you feel this is wrong for my husband and myself?

Congratulations on owning and running a business that fulfills you and blesses so many. We’d like to expand your question so that it covers multiple examples rather than only the one you mention. God-fearing people could have the same concern about a business partner who publicly sins in any number of ways, not only the sin you describe.

Many people will immediately dismiss your concern, especially as you mentioned in your letter (which we edited for space concerns) that your relationship is strictly a business one. We don’t dismiss your worry; we see it as a very real enigma. We are undeniably affected by those whose company we keep which makes your question an important one.

The reality is, that as our culture breaks down one moral barrier after barrier, almost all of us are interacting with people who embrace and often promote sinful behavior. It’s hard to remember a time when it was radical for a couple to let it be known that they were sleeping (not living) together before marriage. In an age of casual hook-ups, that behavior seems positively saintly. There was a time when people would have said it would be impossible for the two leading contenders for the presidency to be acknowledged as untrustworthy by most Americans. Our moral barriers do erode as we get accustomed to things.

While each case is unique, we think that your distinction of sin and sinner is not only valid, but a way for you to shine light in the world. As long as you are willing to publicly stand behind your beliefs, your business partnership is an opportunity to counter the popular lies about Christians as haters.

At the same time, we do urge you to take some action to counteract the normalization of sin that comes from familiarity. We know of an elderly Jew in Jerusalem who whispers to himself, “Shabbat, Shabbat” whenever he sees a car driving on the Sabbath. A friend asked him why he did that when clearly the driver couldn’t hear him. He responded that he did it for himself, so that he would not begin to take the desecration of the Sabbath more lightly.

Enjoy your partnership as you stay aware of needing to counteract the normalization of sin, 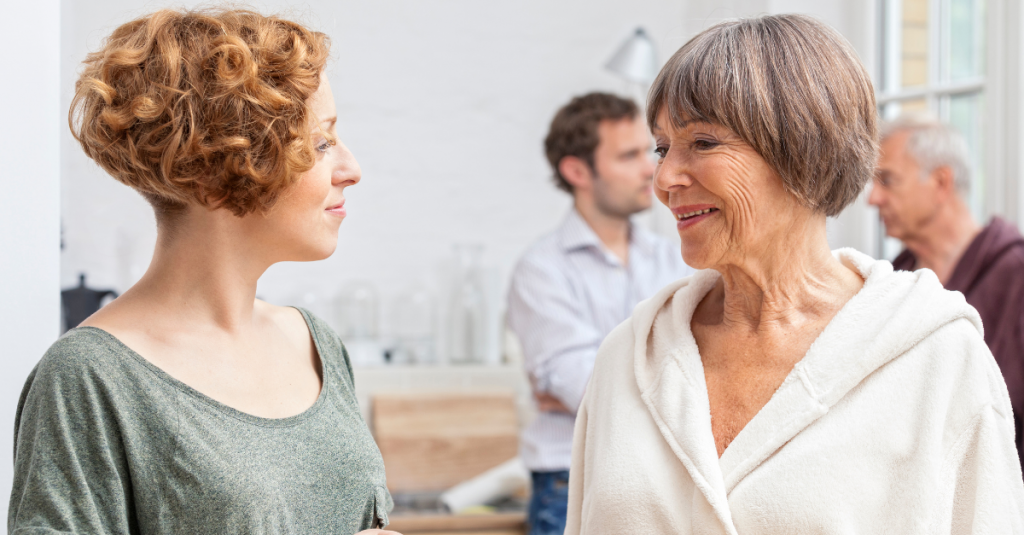 1 thought on “Should I be in business with a sinner?”