My husband and I both lived in Israel prior to getting married. We met there, got married, then moved back to the US. We’ve thought about returning to Israel at some point (we both have family there). We see many benefits to living in the Jewish homeland, however, we recognize that Israel is still mostly a socialist country.

I’m curious what your thoughts are on living in Israel. Would you recommend it?

The pull of Israel is something that we both feel quite strongly. In fact, a while back, we each wrote an answer to the question we frequently receive as to why we don’t live in Israel. Rather than repeat what we wrote, you can read our words Here and Here.

For this column, let’s focus on your specific question about the socialist leanings of Israel (which is mentioned by us as well in the above columns). To begin with, you describe Israel as a mostly socialist country. While the modern state of Israel definitely was founded by many who were hoping to create a socialist utopia, Israel has steadily been moving away from those principles.

Today, 2022, we would not describe it as a socialist country, but it certainly is a country part of whose government is still mired in tired socialist lies. Some of the country’s institutions–although not the Israel Defense Force–are also still shaped by socialism rather than by Judaism. But the vitality of the people and the vibrant social and business scene are light years away from the dull, drab grayness of socialism.

In contrast, unfortunately, the government of the United States, along with many other countries in the world, is moving towards socialism. What is worse, many Americans have abandoned freedom in the hope of exchanging it for (illusory) security and (illusory) equality. They are embracing socialism. Which is to say, the lure of socialism is strong and will raise its head whenever God’s word is de-emphasized, as we teach in our audio CD Tower of Power: Decoding the Secrets of Babel.

Nonetheless, as its extremely heavy-handed reaction to COVID highlighted, for many reasons and as many examples show, Israel’s government has intrinsically greater power than, for example, the American government does. For instance, in Israel the police are not local but answer to the central government. We think that all of this should be irrelevant to you. Messianic salvation is sadly not here yet, and because of that there are pluses and minuses, advantages and disadvantages to every choice we make. Living in Israel is a great blessing and one that should not be dismissed quickly.

However, each of us needs to look at where we and our families can grow best and serve our highest purpose. If the answer to that question for your family is Israel, taking into account the challenges and difficulties of that choice, then the country’s government, changeable as are all earthly governments, is one of those realities that factors into your analysis. But it should not carry more weight than other factors.

In preparation for launching our revamped offerings, we are discontinuing our current Library Pack and Library Pack PLUS.
This offers you a great opportunity to acquire them at unprecedented prices!

I want one before they’re gone! 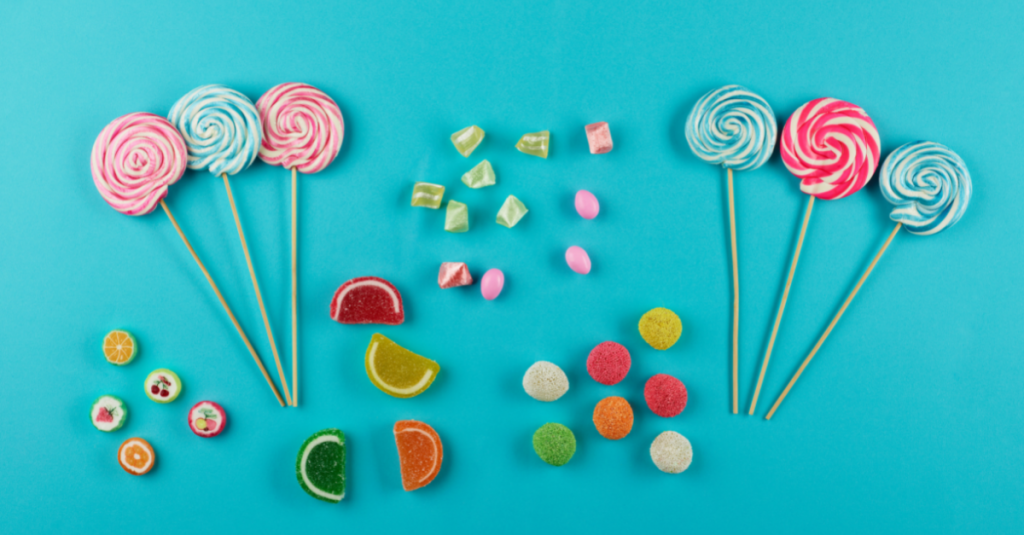