What is your philosophy on panhandlers and what would you recommend one do when the city you’re in encourages people to put their money in change machines (they look like parking meters) supposedly for the purpose of helping the poor instead of giving to panhandlers directly?

May we answer the second part of your question first? Personally, we think that governments are ill-equipped to disperse charity. We would much rather research and choose charities, preferably religious ones, knowing exactly what the philosophy of the charity is, exactly how funds are dispersed, and what percentage of donated money actually goes to the needy. So, we would pass by change machines set up by the city.

As to panhandlers themselves, our response is complicated. Compassion vies with rational thinking; responding to a human being vies with knowing that you may actually be harming people by giving.

Partially, it depends on location. When we are in Jerusalem, there is one old (very old) lady who approaches people. We have learned that she spends her entire day collecting money for struggling families and we not only respond to her but actively seek her out. That is worlds away from the young men we sometimes see in other cities whom we suspect are looking for money to buy drugs or booze.

When our children were young, we were more likely to give simply to model behavior for them. Now, we make more of a gut assessment of worthiness. In addition, when a city is at the point where the accumulation of panhandlers becomes menacing and a threat to peaceful daily life, there is an added reason not to encourage such behavior.

Furthermore, let’s keep in mind that the existing social service network imposes confiscatory rates of taxation upon you in order to give ‘entitlements’ to the poor. That people are still begging on the streets means that the extremely expensive system isn’t working and needs to be changed, not expanded.  Those who are begging usually need a different type of help than a handout to have any meaningful change in their life.

While we should not harden our hearts, we try to keep in mind that our goal is to help those who need a hand, not to emotionally pat ourselves on the back.  Doing that overwhelmingly means sending money in an organized way to those charities that we support. And, of course, keeping our eyes open for those who need a hand but are not asking for help, provides opportunity as well.

May you have much to give, 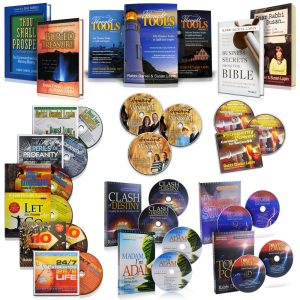 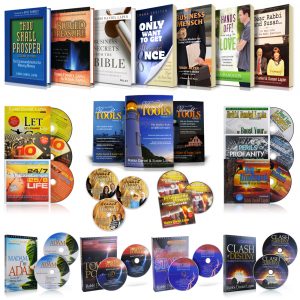 18 thoughts on “How should I deal with panhandlers?”