The polling booths have closed for the midterm elections in the United States. Some seats changed hands, others stayed as they were, and some races are yet to be called. Whatever the results, the fact is that the true battleground for the future of America lies not in politics but in the culture.

In the early 1990s, Patty Murray first ran to represent Washington State in the Senate calling herself “a mom in tennis shoes.” In 1996, Bill Clinton’s election was often credited to the votes of ‘soccer moms.’ These were largely white, suburban, relatively affluent women, but their passion for voting related to their identification as mothers. This year, we are told that the next generation of these women, who are more racially and culturally diverse, are trending Republican for many of the same reasons the previous generation supported Bill Clinton. A large part of his appeal was running heavily on a program of treating crime seriously and promoting literacy in schools. As today’s Democratic elected officials are failing in these areas, actively abetting a rise in criminal activity, de-emphasizing academic programs in favor of socio-political indoctrination, and closing schools to please unions rather than out of concern for students and their families, not surprisingly, moms are pivoting politically.

Hearing a mother say, “I never thought I could love someone so much,” or “Becoming a mother upended everything I thought about career and family” is a cliche. For most women, bearing a child is a profound and life-changing event. Having children, for both men and women, grounds you in reality. I never voted for Patty Murray or for Bill Clinton. Nonetheless, I believed that the mothers who did vote for them were loving, well-intentioned, and sincere. Mothers may be mistaken, but the bottom line is that they want their children to thrive.

What happens when moms are no longer a potent force? As our society ties female fulfillment to a career rather than family, as ominous online forces target teenage girls with the idea that being female is a losing proposition and subsequently more young women take irreparable steps to ensure that they can’t have children, what will the future look like? What happens when fewer women can look at a policy decision and understand its realistic effects but instead only read utopian fantasies in academic papers? What happens when the future is a hazy picture rather than tied to flesh and blood?

We have seen disastrous results as modern society disrespected fatherhood and made it irrelevant. We are trending the same way when it comes to motherhood. No matter who is in office, any human being who cares about the future should be laser-focused on restoring the sanctity, dignity, and vitality of parents and children.

Does Hebrew Fascinate You?
Surprise yourself with how much you can learn.

Do You Want to Know:

These resources are available at a more than 20% discount right now! If you have been wanting to delve deeper into the meaning of Hebrew words this is a perfect start – for you and your children and grandchildren! 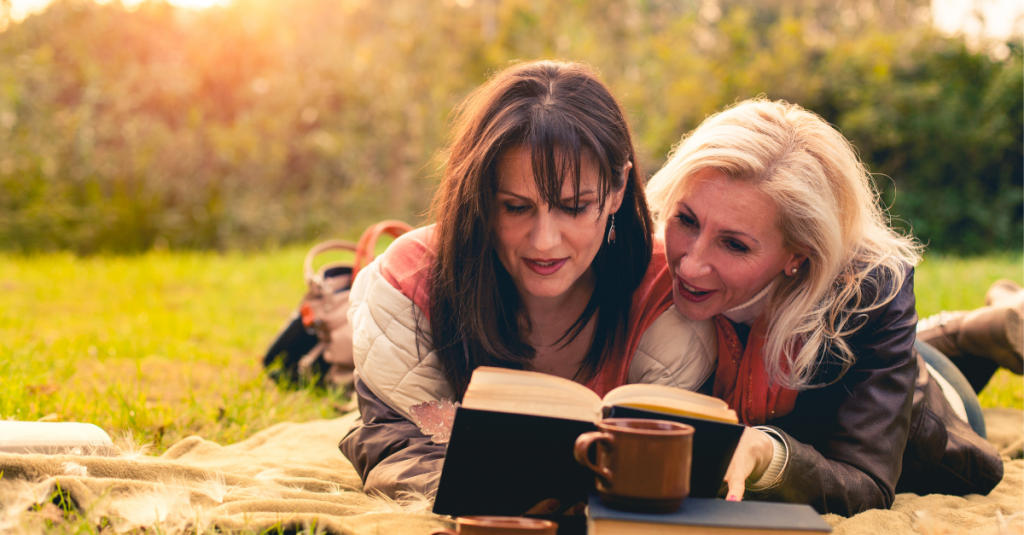