I am very curious about Proverbs 31. In the church world there are many teachings about what the “Proverbs 31” women is and isn’t. I heard once that it is a blessing that a husband would speak over his new bride.

To those who believe she is an example of who we are to be as women, it’s simply impossible to measure up. What are your thoughts and wisdom concerning Proverbs 31?

Like you, we frequently see or hear references to a Proverbs 31 woman when we find ourselves among our many Christian friends. In fact, we once used a beautiful Christian homeschooling resource for our daughters that was based on Proverbs 31.

In Jewish circles, Proverbs 31 is known by the first two words of verse 10, Eshet Chayil, often translated as ‘A Woman of Valor.’ These words begin the section to which you are referring. We were once listening to a business podcast where the Christian host asked the religious Jewish woman he was interviewing if she saw herself as a Proverbs 31 woman. His question was greeted by silence. The two of us were probably among the few listeners who realized that while she was very familiar with Eshet Chayil, she had never before heard the phraseology of a Proverbs 31 woman. The question didn’t translate cross-culturally.

Eshet Chayil, Proverbs 31:10-31, is frequently sung around the table in Jewish homes on Friday night as we welcome in the Shabbat. We don’t know when or where this custom originated, but it has become common to see it as a tribute to the woman of the house who has put great effort into making a beautiful Shabbat table and a delicious meal. While a lovely custom, there is no reason to think that King Solomon meant it in that way.

Like every other section of Scripture there is much beneath the surface. Ancient Jewish wisdom tells us that Eshet Chayil was originally Abraham’s eulogy to his wife, Sarah. It is prophetic in nature, referring both to Sarah and to special women who will descend from her. For instance, verse 13, “…she investigates wool and flax…” alludes to brothers who are not unified such as Isaac and Yishmael. (The original fighting brothers were Cain and Abel who brought flax and wool as their sacrifices.)

The verses, which in Hebrew are actually in alphabetical order, are not intended to be taken at face value, but rather as hints to various women in different times of history. These include King Solomon’s great-great-grandmother, Ruth, who is the one woman in Tanach who is actually called an Eshet Chayil* (Ruth 3:11) and whom King Solomon personally knew.

So, Tara-Leigh, we love the idea of praising women and recognizing their special qualities. If the way Proverbs 31 is appropriated today helps with that, we’re all for it. However, reading it as a “how-to” guide or instructional manual for you personally, or for any other woman, would be a stretch. 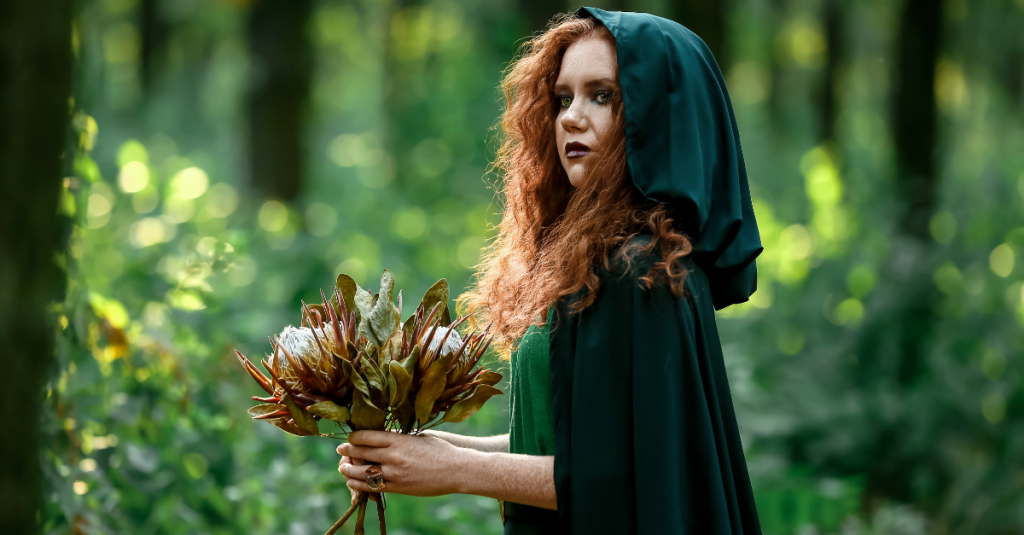